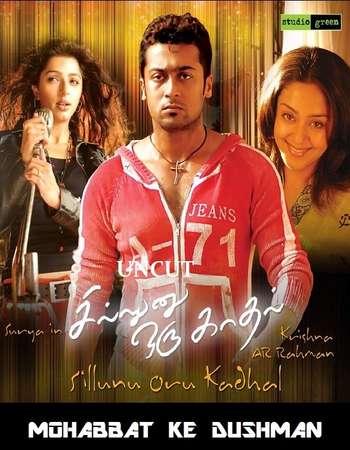 Story: The story is simply about a doting wife who comes to know that her equally doting husband had a past, which involved a compelling romance. Kundavi (Jyothika) and her friends in a quaint village near Tenkasi decide that love marriage is the way to a happy and contended life. While her friends settle for rustic nobodies, Kundavi doesn’t find her Mr Right in that village. So she is pushed into a normal marriage that she doesn’t want. On the other hand, there is Gautham (Suriya) who is also strangely not keen in the marriage. But the invisible string of fate through the knot of marriage ties them together. 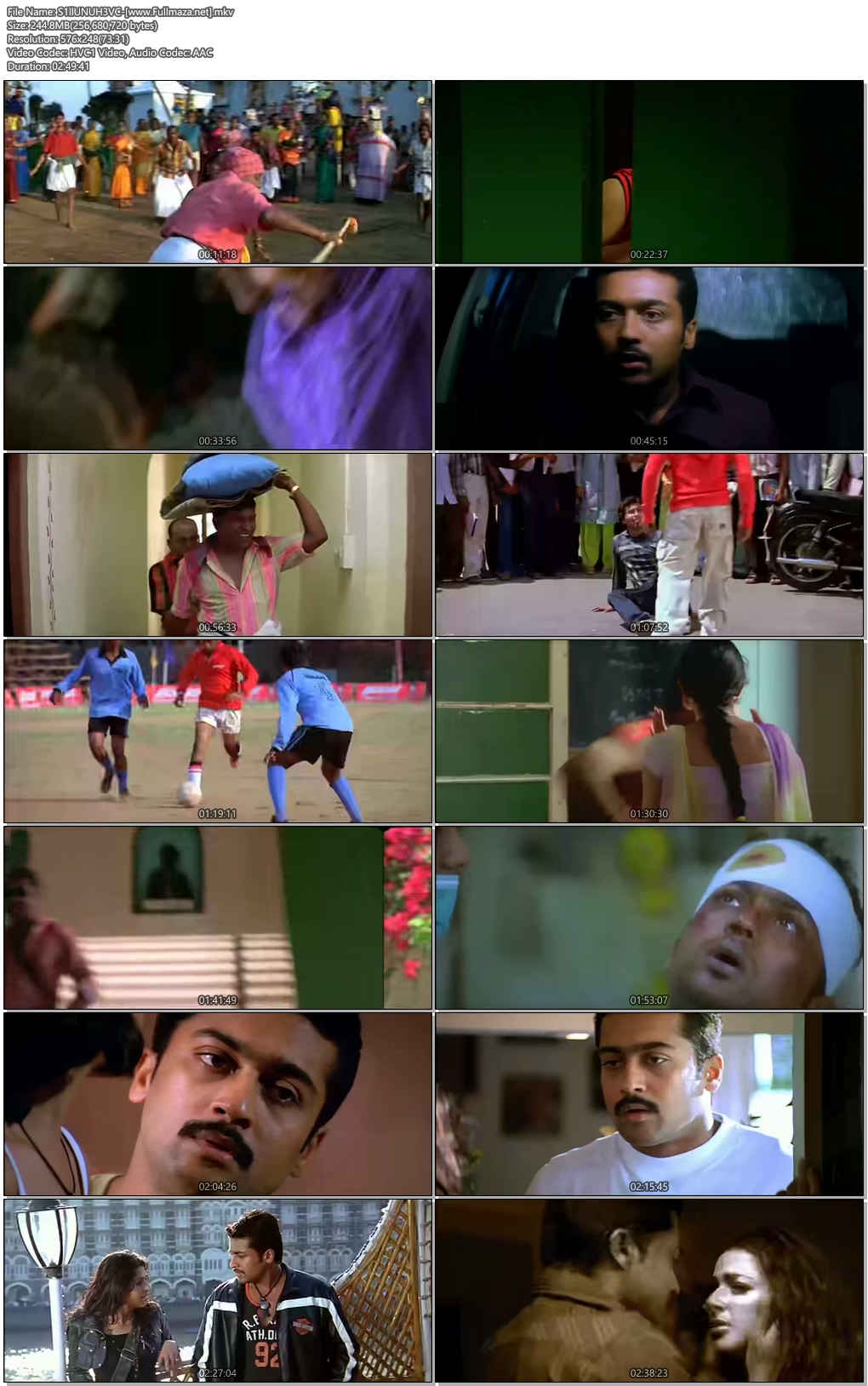