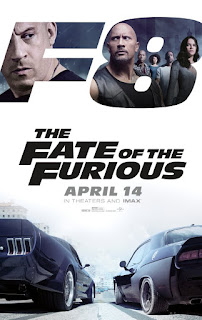 The Fate of the Furious (2017)
PG-13 | 2h 16min | Action, Adventure, Crime | 14 April 2017 (USA) | IMDB | 7.2/10 Score
Director: F. Gary Gray
Writers: Chris Morgan, Gary Scott Thompson (based on characters created by)
Stars: Vin Diesel, Jason Statham, Dwayne Johnson
Now that Dom and Letty are on their honeymoon and Brian and Mia have retired from the game-and the rest of the crew has been exonerated-the globetrotting team has found a semblance of a normal life. But when a mysterious woman seduces Dom into the world of crime he can’t seem to escape and a betrayal of those closest to him, they will face trials that will test them as never before. From the shores of Cuba and the streets of New York City to the icy plains off the arctic Barents Sea, the elite force will crisscross the globe to stop an anarchist from unleashing chaos on the world’s stage… and to bring home the man who made them a family. 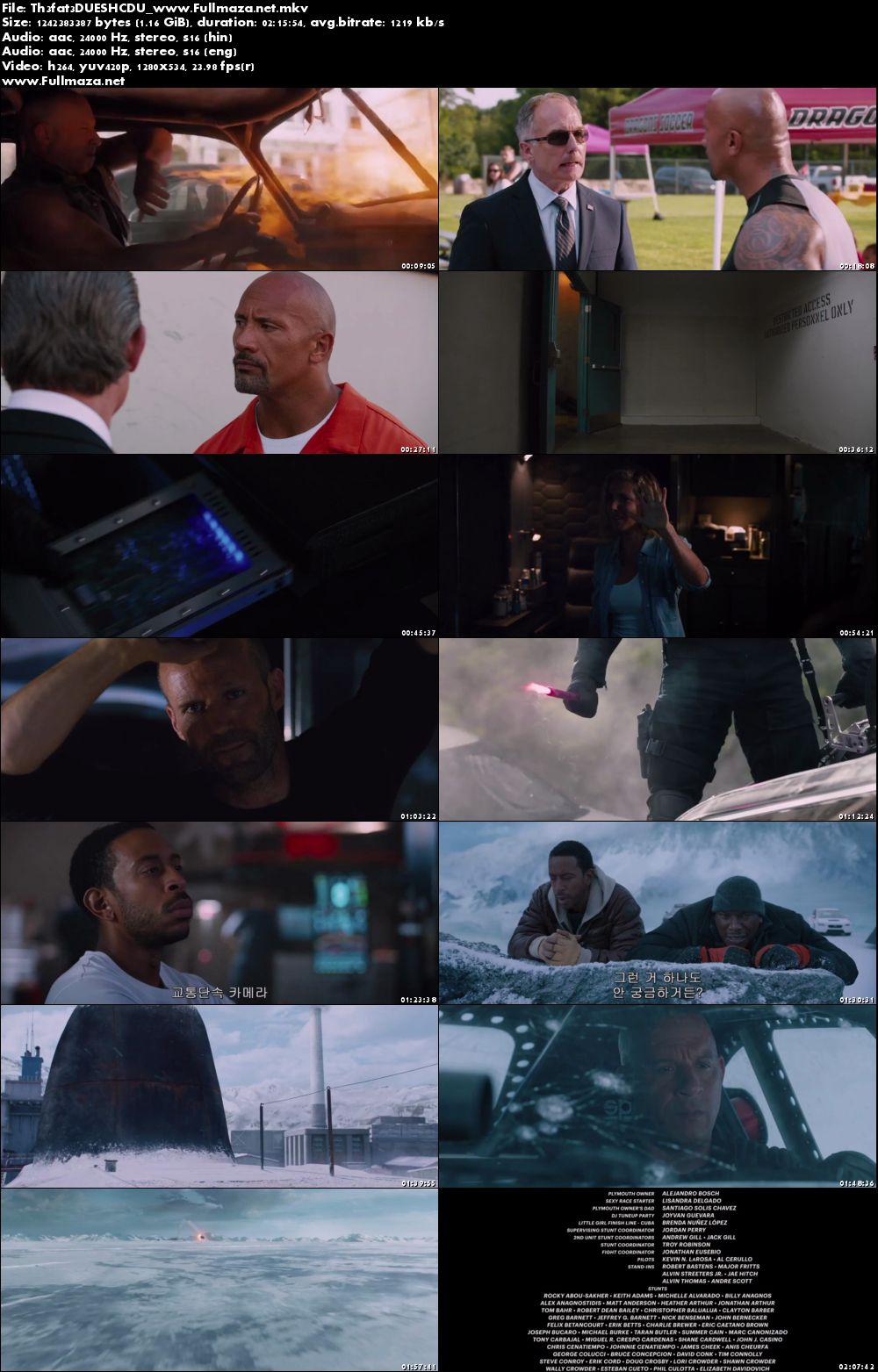