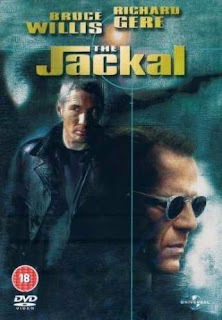 The Jackal (1997)
R | 2h 4min | Action, Crime, Drama | 14 November 1997 (USA) | IMDB | 6.3/10 Score
Director: Michael Caton-Jones
Writers: Kenneth Ross (earlier screenplay Day of the Jackal), Chuck Pfarrer (screen story)
Stars: Bruce Willis, Richard Gere, Sidney Poitier
In Moscow, the FBI and their Russian counterpart, the MVD, are working on a joint mission to apprehend Russian mobster Ghazzi Murad specifically for the murder of Mayor Nikolai Semankho. During the arrest, they are forced to kill Ghazzi. Ghazzi’s brother, Terek Murad, also a mobster, begins his own form of deadly retribution against the MVD for Ghazzi’s death. But the FBI and MVD also get wind that Terek has hired an assassin by the code name Jackal to carry out a hit on a high profile but unknown American target for the Americans sticking their nose in Russian affairs. Intelligence points to that target being Donald Brown, the Director of the FBI. The Jackal is known only by name and reputation but no one in authority knows who he is, what he looks like or if he even really exists. They learn of only one person alive who they know has had ties to the Jackal: former Basque separatist Isabella Zanconia, whose whereabouts are unknown. As such, the FBI and MVD decide to turn to the one … 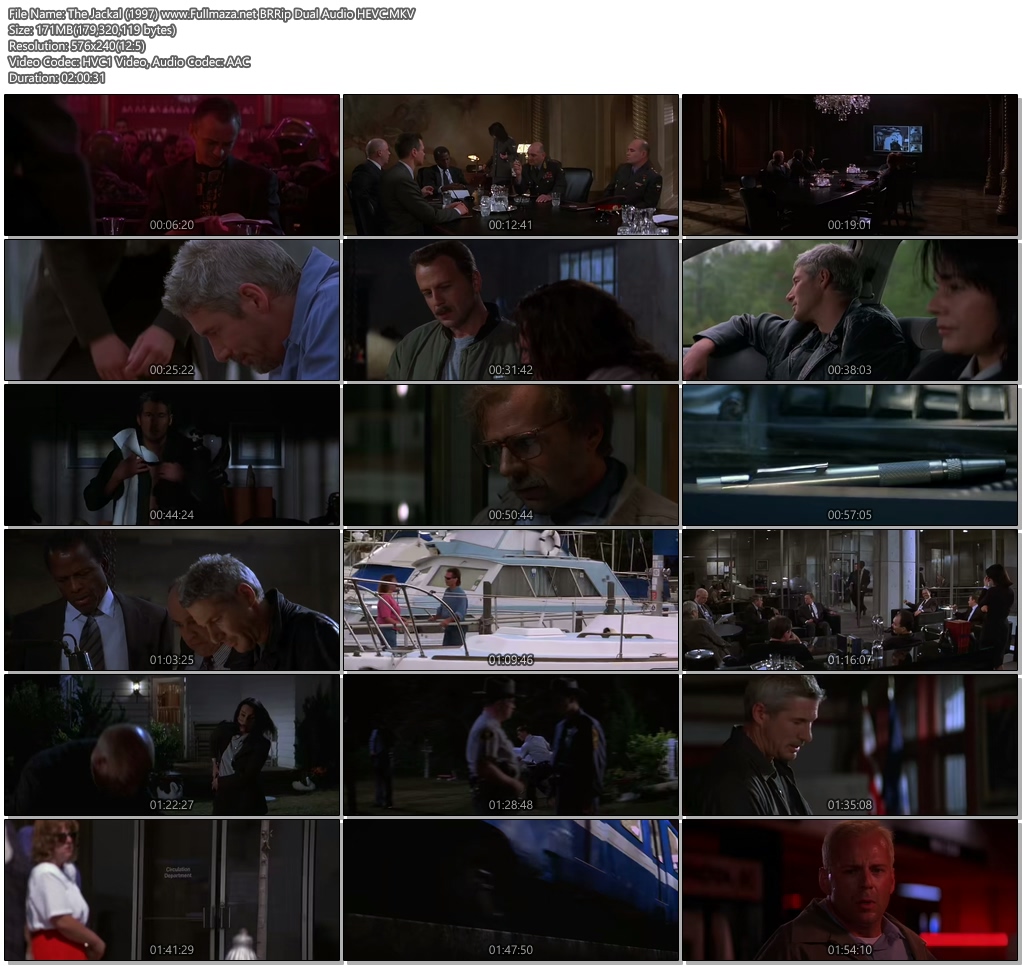