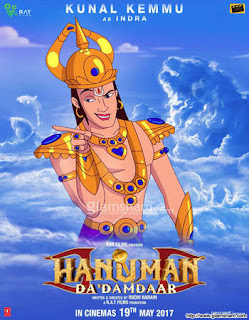 Hanuman Da’ Damdaar (2017)
1h 45min | Animation, Family | 2 June 2017 (India)
Director: Ruchi Narain
Writers: Ajay Jhingran (dialogue), Ruchi Narain (original screenplay)
Stars: Javed Akhtar, Balwinder Kaur Brar, Hussain Dalal
Storyline:
Anjani has not forgotten how her son almost lost his life. Now to protect him, she shelters him in a bid to keep him from harming himself again. She doesn’t even allow him to go out of the house. When his father Senapati Kesari returns from war, he is upset to find that his brave son has become a scared little boy. Maruti feels bad that his father isn’t proud of him, and prays to God to make him the ‘bravest kid in the world’. God answers his prayers and leads Maruti into a series of jungle adventures. His experiences and new friends lead him to metamorphose from a ‘Bhola-Bhala Bajrangi’ to – HANUMAN DA’ DAMDAAR. 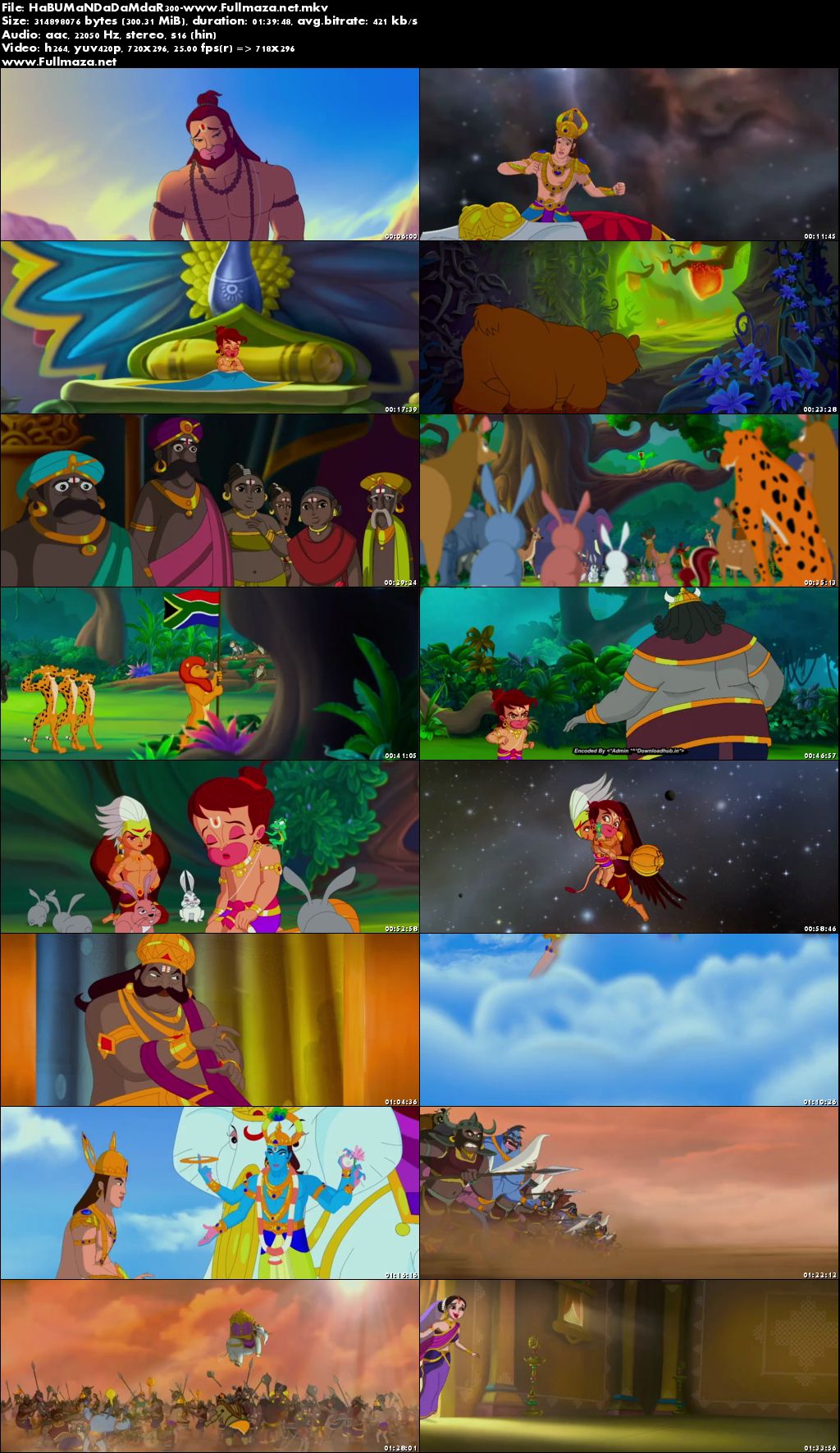