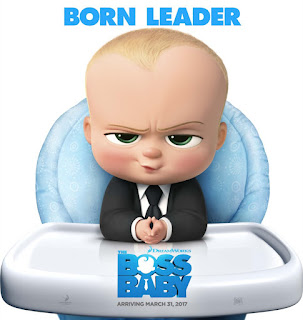 The Boss Baby (2017)
PG | 1h 37min | Animation, Comedy, Family | 31 March 2017 (USA)
Director: Tom McGrath
Writers: Michael McCullers, Marla Frazee (based on the book by)
Stars: Alec Baldwin, Steve Buscemi, Jimmy Kimmel
Storyline:
Seven-year-old Tim Templeton has always been a boy of an overactive imagination, and for the past seven years, life was all peaches for him, getting all the love and affection from his caring parents. However, life will never be the same and Tim won’t be the centre of attention anymore as the arrival of an improbable new brother named Boss Baby, dressed in a black suit complete with a tie and a briefcase, will shortly rob him of all love, as he takes over the whole Templetons’ house. Nevertheless, although this may be true, soon, Tim and the new Boss in a diaper will need to put differences aside and join forces, as a sneaky scheme involving the head of Puppy Co. threatens to tilt the balance of power towards their insidiously adorable furry antagonists, not to mention that the next Pet Convention is in only two days.. Brothers, hurry up. 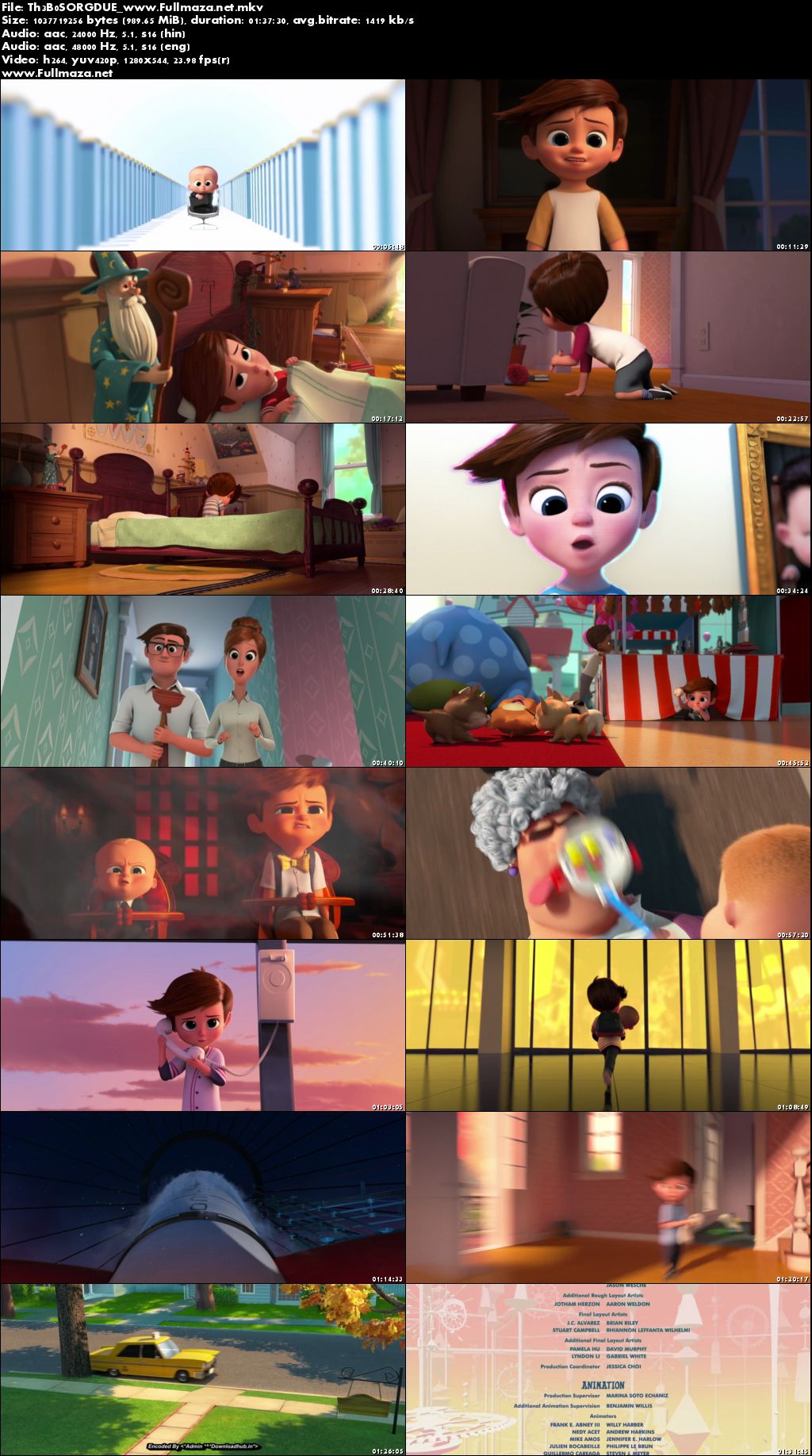